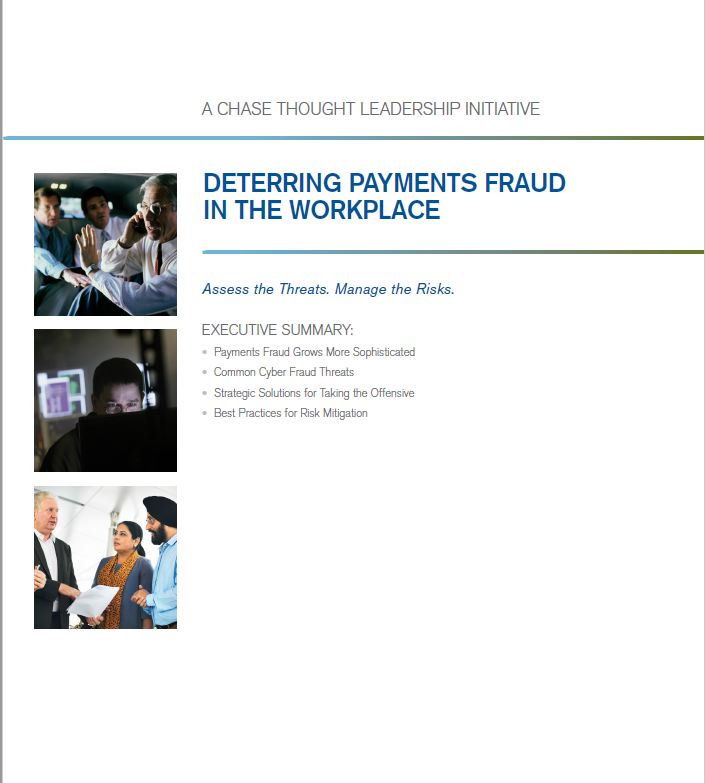 Overall payments fraud is at its highest level ever. Learn what you can do to help prevent payments fraud from happening to your business. This 7-page whitepaper from our partners at Chase provides strategies and best practices to help organizations of all sizes protect against the risks and potential financial loss resulting from payments fraud. … Read more Whitepaper Alert: Deterring Payments Fraud in the Workplace 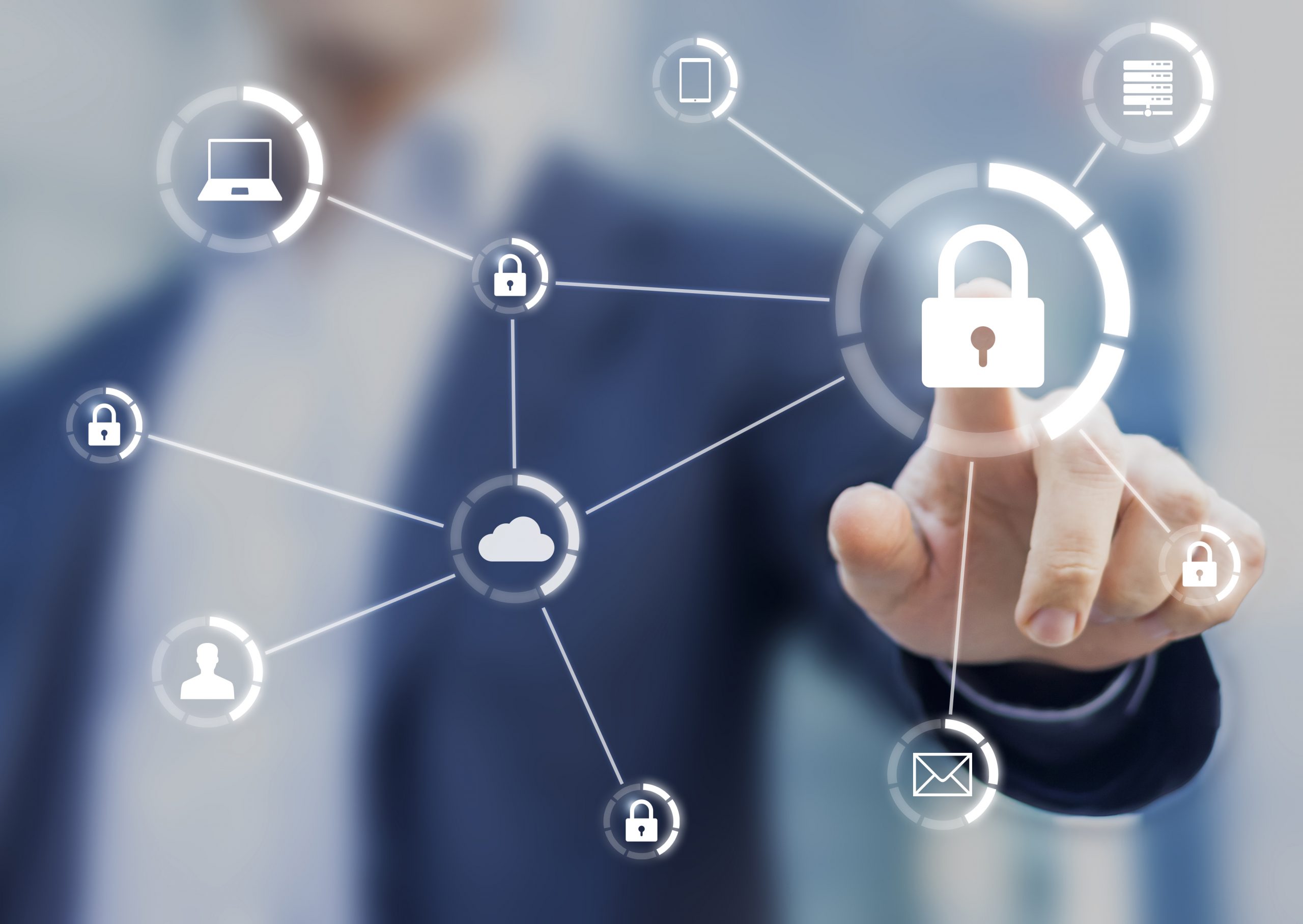 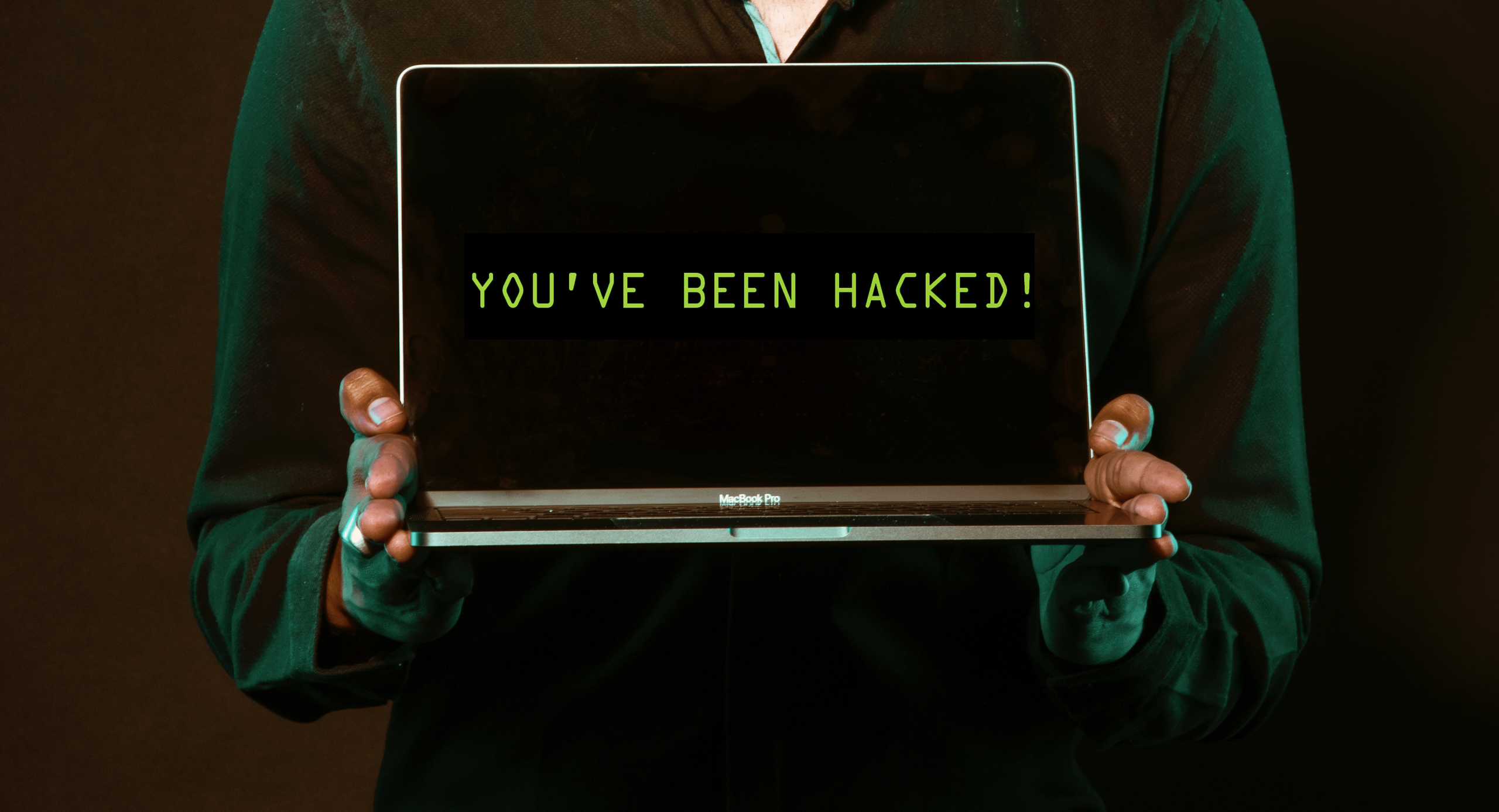 Source: TechRepublic TechRepublic recently published an article detailing the latest ransomware threat and how you can protect your organization. We have included excerpts from the article below, and you can access the full article here. Discovered and analyzed by security provider Sophos, Snatch attempts to bypass traditional security software by rebooting your PC into Safe … Read more How to Protect Your Organization Against the Snatch Ransomware Threat

By Brett McCuddy, TrinSoft What is Phishing? Phishing occurs when a cybercriminal attempts to steal personal and financial information or infect computers and other devices with malware and viruses.  Designed to trick you into clicking a link or providing personal or financial information Often in the form of emails and websites May appear to come … Read more Protect Yourself from Being Hooked by a Phishing Scam

Vendors are reacting swiftly to a vulnerability that lets attackers eavesdrop on your network traffic. As reported previously by ZDNet, the bug, dubbed “KRACK” — which stands for Key Reinstallation Attack — is at heart a fundamental flaw in the way Wi-Fi Protected Access II (WPA2) operates. In general, Windows and newer versions of iOS … Read more Patches Available for KRACK Wi-Fi Vulnerability